PRP (Platelet Rich Plasma) is an innovative, new technique for fighting hair loss. Here in the Bay Area, it’s a fact of life that most men, and many women, experience hair loss as they age. With his office in Foster City, Dr. Miguel Canales is one of the leading PRP therapy specialists here in the San Francisco Bay Area. Indeed, patients who are suffering from hair loss come to Dr. Canales from nearby cities such as San Mateo, Redwood City, Menlo Park, etc., but also from the “big” cities such as San Francisco or San Jose.

PRP (platelet-rich plasma) treatment for hair loss in the Bay Area means a three-step medical treatment in which your blood is drawn, processed, and then injected into your own scalp. You can think of it as enhancing your body’s natural, reparative systems. Your own plasma helps stimulate your hair follicles to begin growing (again) or grow more strongly. 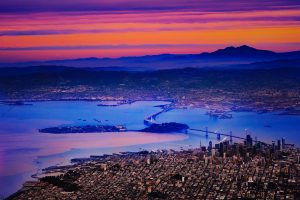 The theory is that PRP injections trigger natural hair growth and maintain it by increasing blood resources to the hair follicle and increasing the thickness of the hair shaft. Sometimes PRP therapy for hair loss is combined with other hair loss procedures or medications. Fortunately, Dr. Canales is a specialist in not only PRP but in hair transplantation at the Silicon Valley Hair Institute. He can consult with you and you can work with him to identify the best treatment options for your hair loss, whether that is PRP therapy or a surgical hair transplant.

PRP therapy has been in use to treat hair loss since the 1980s. It is also deployed for problems such as healing injured tendons, ligaments, and muscles.

Our office is in Foster City with a satellite patient-intake office in Palo Alto. In this way, Dr. Canales can provide confidential patient consultations for both men and women who suffer from hair loss. Whether you live or work in San Francisco or San Jose, San Mateo or Redwood City, our office locations make it easy for you to come in for a confidential, no-pressure consultation with Dr. Canales. He can help determine whether PRP is the best option to mitigate your hair loss. Don’t delay. Call us now.

On October 17, 1989, a magnitude 6.9 earthquake hit the San Francisco Bay Area, killing 67 people and causing more than $5 billion in damages. Despite the fact that the disaster was one of the most powerful and destructive quakes ever to hit a populated area of the United States, the death toll was relatively small. The disaster is known as both as the San Francisco-Oakland earthquake and the Loma Prieta earthquake because it was centered near Loma Prieta Peak in the Santa Cruz Mountains.

On October 17, the Bay Area was buzzing about baseball. The Oakland Athletics and San Francisco Giants, both local teams, had reached the World Series. The third game of the series was scheduled to begin at 5:30 p.m. at San Francisco’s Candlestick Park. Just prior to the game, at 5:04 p.m., with live cameras on the field, a magnitude 6.9 quake rocked the San Francisco Bay region. The quake was centered near Loma Prieta Peak (approximately 60 miles south of San Francisco) in the Santa Cruz Mountains. Though the stadium withstood the shaking, other parts of the Bay Area were not as fortunate. Sixty-seven people perished as a result of the quake, which lasted around 15 seconds, while more than 3,000 others were injured. 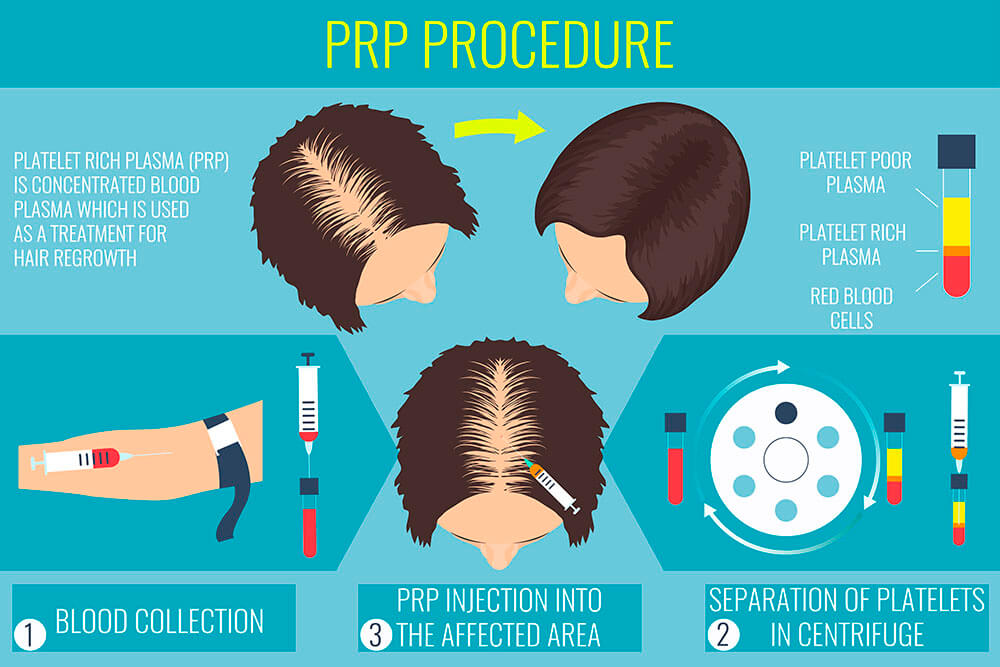