There Is Now a New Therapy for Hair Loss Called Platelet-Rich Plasma (PRP), Right Here in the Bay Area 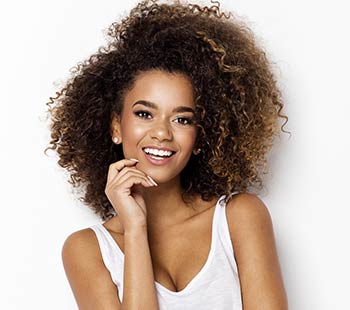 One of the things that makes living in the Bay Area great is that folks are forward-looking and always open to new ideas. Nowhere is this more so than in San Mateo with it’s 110,000 residents. 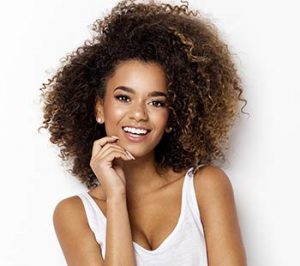 The city has one of the most prominent downtowns in the Bay Area with over 800 shops and restaurants, many of them housed in historic buildings from the late 19th and early 20th centuries. Many of the businesses are Japanese, run by descendants of the Japanese immigrants who arrived in the early 20th century to work in the salt ponds and the flower industry.

San Mateo has the Hillsdale Shopping Mall with over 100 stores in the mall itself, surrounded by a lot of big box stores. There is also Bay Meadows which is on the former horse racing track near to the mall and was completed in 2017, containing residential areas, office space, retail space, and parks, and includes a town square.

Central Park is the largest park in San Mateo and contains the famous Japanese Tea Garden and San Mateo Arboretum. In addition, there is the rose garden and the mini train.

So yes, San Mateo is a thriving, forward-looking city. If you are a resident there yourself, you are also in luck if you happen to suffer from hair loss, which some 40% of people do. All right, hair loss is not lucky, but you are close to Foster City where the problem of hair loss is handled at Silicon Valley Hair Institute. This is a major hair restoration office and has as its’ director Miguel Canales who is an expert in all things regarding hair restoration. This includes the ARTAS robotic hair transplant system which was invented by the team under him when he was Medical Director of Restoration Robotics Inc for ten years.

A New Treatment For Hair Loss In San Mateo

Platelet-Rich Plasma (PRP) is created from the patients own blood and contains up to five times as many platelets as are found in normal circulating blood in the body. These contain proteins that encourage the growth of new cells in the body.

If you are suffering from hair loss, why not make an appointment with Dr Canales in order to see if PRP therapy for hair loss in San Mateo is suitable for you? Many patients are suitable for PRP therapy, but Dr Canales can also provide alternative treatments such as a robotic hair transplant as well.